How To Win A Dispute With Chime 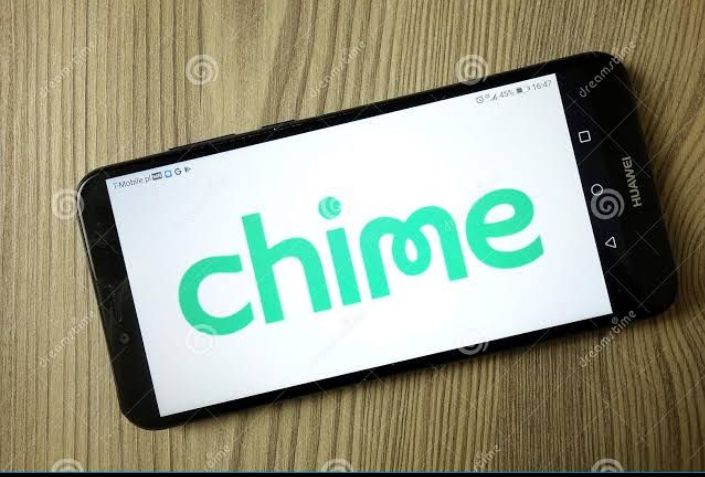 Chime is a popular financial app that facilitates the sending and receiving of funds without any trouble of going to the bank to initiate the transactions.

Chime partners with top banks in the United States which provide them with all the facilities they need to run transactions successfully.

However, like other financial apps, one could run into problems when using the apps to make transactions.

The commonly encountered problem on Chime is the decline of transactions and money will be deducted from your Chime account.

This could be very frustrating especially if the money is the last amount remaining in your accounts.

If this happens to you, you need to open a dispute on Chime for them to retrieve your money to you.

Transaction That You Can Open A Dispute On Chime

If your Chime account is used to make transactions without your knowledge, you can open a dispute and query the authorization of the transactions. If your dispute is accepted your funds will be returned to you.

If your transaction is being declined and yet you were deducted, you can also open a dispute by simply stating the reasons for the decline.

If you are being charged more than the normal amount, you can open a dispute and ask for an adjustment.

When you notice an error in your billing, you can as well open a dispute seeking corrections.

If the services that were rendered to you are not satisfactory, you can also open a dispute and seek amendments to services.

These are the common reason why people open a dispute after carrying out transactions.

How To Win A Dispute With Chime

It is never going to be easy to win a dispute on Chime if you try to falsify any transaction and proof. So, if you want to win a dispute you have to be careful and only present proof that is true.

However, below are some of the steps on how to win a dispute on Chime.

Make Your Facts Clear and Simple

If you have a doubt or question about a transaction with your Chime account and you want to open a dispute, make your statement straightforward and clear and avoid the use of complex words that could stress the dispute team.

So, explain your transaction in simple words and terms.

When reporting a dispute on Chime, always back it up with evidence. The evidence could be in the form of a screenshot of the transactions, notification of the transaction or any other document to back your dispute up.

When you have good evidence, then you may likely win your dispute on Chime.

Provide The Correct Details of Your Transactions.

Do Not Call Them To Make The Dispute

Calling them will make things very hard for you, so record all your document and send it to them through E-mail this will be a very fast and reliable way to open a dispute.

Threaten Them That You Will File Claim With AAA.

If after you’ve done all your best and no positive results are coming from Chime, then tell them you will file a claim with AAA( America Arbitration Association). This will make them eager to bring out positive results and as well carefully study your dispute again.

Always Record All Your Conversation With The Merchant.

This is very crucial in case you want to file a claim with AAA. So, always keep your conversation handy all the time.

How Long Does It Take Chime To Investigate A Dispute

Chime starts reviewing your dispute immediately after you submit it. However, it can take 45-90 days to resolve depending on the dispute type and the merchant.

Does Chime Give Money Back For Disputes

If after your dispute has been resolved, you will be given a chargeback which is the amount you’ve disputed to be refunded to you.

If you provide all the accurate information and follows the due procedures, you will win your dispute with Chime

How Do I Get Money Off My Temporary Chime Card

Why Can’t I Use My Venmo Balance

How To Use Chime Spot Me Without Card

Manage Cookie Consent
To provide the best experiences, we use technologies like cookies to store and/or access device information. Consenting to these technologies will allow us to process data such as browsing behavior or unique IDs on this site. Not consenting or withdrawing consent, may adversely affect certain features and functions.
Manage options Manage services Manage vendors Read more about these purposes
View preferences
{title} {title} {title}